Services across Potens have joined in with the nation’s  VE Day celebrations – marking the 75th anniversary of ‘Victory in Europe’ and marking the end of the second world war in Europe.

The party has been in full swing at The Barn in Leyland, Lancashire. Staff members Terriann and Christina told us:

“The service users have spent the past several days colouring in and making bunting for the celebration. Today they have joined in with the two minutes silence at 11am and at 3pm they watched the Churchill speech on BBC.”

“At 4pm they will be having tea and scones along with a picnic party in the garden. Finally at 9pm they will be singing along with the nation to “We’ll meet again” with the Royal British Legion. They have all made the effort to wear the British colours of red, white and blue.”

Well Done The Barn and everyone celebrating across Potens today – enjoy! 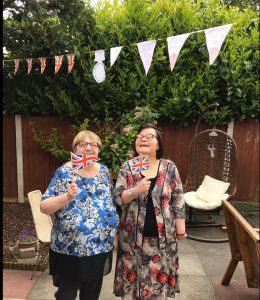 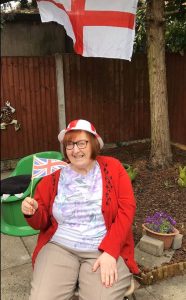 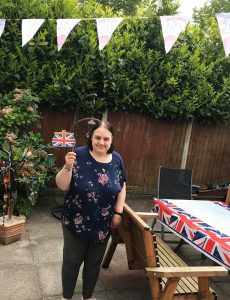 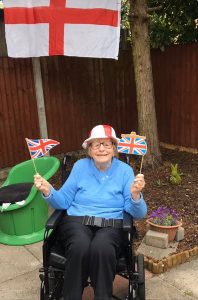