Andrew and Sam in our Sixth Form have been learning about Dreams and Goals in their PSHE lessons. One of their tasks was to decide what their goals might be and what steps they could take to achieve them. They also learnt that people in other parts of the world may not be as lucky as they are, and that dreams and goals for those people may be different i.e. somewhere safe to sleep, enough food to eat.

Both boys then individually decided that they wanted to raise money for Red Nose Day, making this their chosen charity because they liked the fact that this charity helps people all around the world as well as in our own country.

Andrew is an expert on dinosaurs and felt he would be very successful at naming as many dinosaurs as possible in one minute. He set this as his personal challenge, did some research from his favourite dinosaur books, and he was indeed successful, managing to name 21 different dinosaurs in only 60 seconds! He was very nervous on the day but was delighted that he achieved his goal, and he raised an incredible £89.00!! 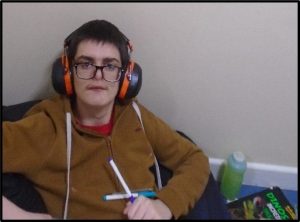 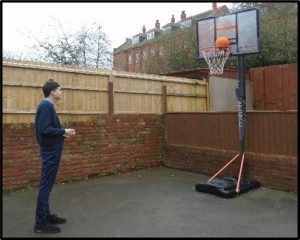 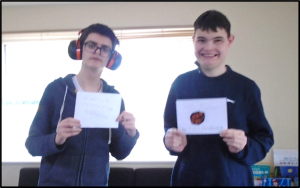 Sam enjoys playing basketball and has been practicing for the last few months, so he decided that for his personal challenge he would score as many baskets as he could in 15 minutes.

Unfortunately, rain stopped play and he was only able to play for 10 minutes, but he still managed to score an incredible 15 baskets in that time and raised a superb total of £44.50!!

We are incredibly proud of these two amazing young men. Between them they raised £133.50 for Red Nose Day.
And as an incredible finale they then made certificates for each other and presented them, with each complimenting the other on their success… 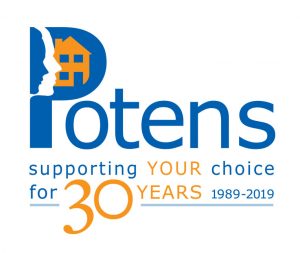