When James came to live at Heathfield Gardens he was very anxious about how he was going to settle in and how staff were going to support him in his routines which are important to him. Since his move he has taken part in so many activities: from going to the Goose Fair and Alton Towers Scare fest; to attending “The Towers” disco every Thursday with his friends – he is certainly enjoying his new home.

Service Manager Ana Beja explains:  “In the beginning James was spending most of the time in his bedroom listen his CD’s and the radio. However, gradually, James began joining other residents in some activities and taking part in some routines of the home, e.g. washing the pots and helping tidying the kitchen after the meals.”

James anxieties started to reduce and he began to get very involved in all aspects of daily living and activity planning.

Ana adds: “James was supported to go shopping for some new clothes recently. During the time he was shopping James was saying to staff how happy he was with the opportunity of going shopping and choose his own clothes as he never had the chance to do it before.”

James has also been supported by Heathfield Gardens staff to maintain some of his routines as going to the post office to withdraw money and cooking his evening meals on Wednesday.

“James has settled in really well at Heathfield Gardens and he is now saying that he wants to live here forever as he is very happy which is fantastic to hear!”

James is looking forward to spending Christmas in his new home which he says “will be the first of many”! 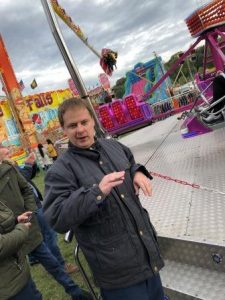 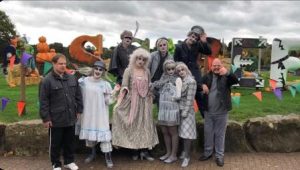 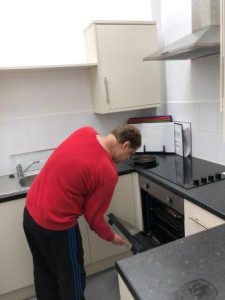 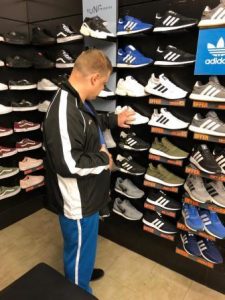 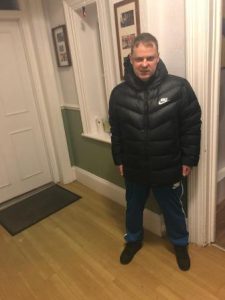