Ethan found transitions particularly difficult and in the time leading up to him leaving his school and starting at his carefully chosen College, he experienced real problems, particularly concerning his relations to other people, which could result in behaviours needing intensive management.

There was a real potential for the intensity of Ethan’s behaviours to severely restrict his future opportunities and prospects. A careful plan was created for Ethan which allowed him to experience his new college environment at a safe and controlled pace. This enabled him to see the change in a positive and non-threatening way ,and appeared to allay many of his fears.

Ethan attended a variety of College events with staff support ,including a Disco, and Activity taster sessions which enabled him to get to know the staff who would be supporting him. In addition his keyworkers at Clement liaised with staff and support workers at his new college.

Once Ethan had started he showed obvious signs of enjoying his new environment. His previously intensive behaviours  lessened massively, and there is every sign that thanks to the caring support of Potens staff and the staff in his new college, he has successfully managed a potentially destabilising change and is in a position to benefit from the many new opportunities opening up to him. 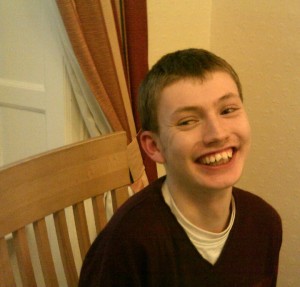